We are getting a makeover

DON'T MISS THE MEETING!  THIS WEDNESDAY!!

We're about to make some pretty amazing announcements and we're incredibly excited to tell you about it! Our program is getting a makeover and it'll be easier than ever. This is going to literally change the game. When you attend this meeting, you'll find out how you can recruit more agents, sign up more merchants, and make money easier than ever before. Tune in Wednesday to find out what's got everyone at Digital World so pumped!

Straight-up residual income from a business necessity is still the name of the DW game!

Just ask Elena, whose residual check this month is over $5400.00 -- from the first and only merchant she ever signed up -- two years ago!  Every month she gets a hefty residual check rewarding her for the effort she expended right at the start of her DW biz:  a quick  conversation with a friend which led to her making contact with a merchant and then putting him in contact with the DW staff!

Are there merchants out there waiting for a quick conversation with  you?

Be sure to be on the call this coming Wednesday!

Amazingly the New Year is starting off with New Merchants being added to the Digital World Family!


Just when we're barely waking up from holiday hibernation, a bunch of you are turning in Merchants at a fast clip:  WAYTOGO!

That's a sure way to generate reliable month-to-month self-perpetuating income!  Congratulations to you, Diligent Digital Agents!

Every merchant needs a great processor!

There’s a pretty good chance the last time you paid for something, you did it with a debit card.


Debit cards were the No. 1 payment method Americans used in 2016, the most recent year for which data was available, according to a report released this week by The Nilson Report, a company that analyzes the card and mobile payments industry. It analyzed data from the U.S. Bureau of Economic Analysis.


As cash becomes less popular around the world, cards, including debit, credit, prepaid and electronic benefits transfer (EBT) made up nearly 61% of payment volume in 2016, The Nilson Report found. That will grow to more than 69% by 2021.

In 2016, consumers for the first time spent more in terms of monetary value on credit and debit cards than they did in cash, according to the research firm Euromonitor International.

Although the use of cards is growing, cash “continues to hold its own,” said David Robertson, the publisher of The Nilson Report.

We all give a BIG welcome to these NEW Digital World Agents:

NOW, THAT'S A GREAT NEW FIRST WEEK CLASS of  beginning Agents -- several of them who are also Merchants!

Congratulations to sponsoring Agents and Team Leaders Lynne Hormel and Tom Van Nortwick!  Look for an incredible launch to 2018 for these seasoned merchant card processing businessmen and DW Agents!

With the great new Cash Discount product  that you can offer your merchants, ALL DW Agents should be looking to LAUNCH their own DW residual super-ship this month. 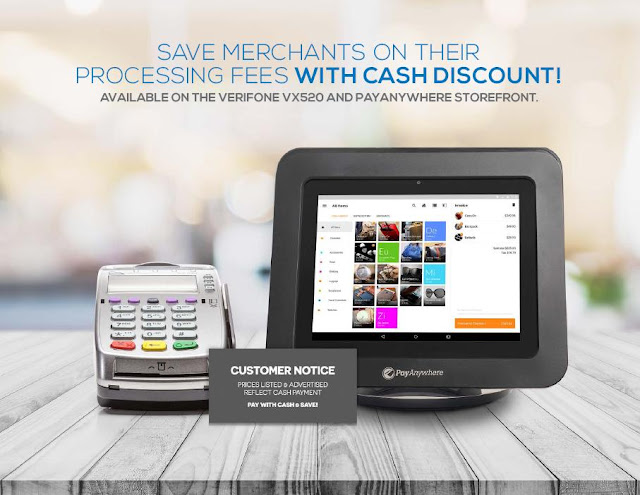 WHATMORECANYOUWANT from a biz that costs $195 ONE TIME to start and run?

A lot of folks are waking up and smelling the opportunity here: for a career-making position that you can assume part/time and use the great   DW comp plan to LEVERAGE your results into full/time income.

Start a DW conversation today -- or send your personal Link (see Links in your interface) to a sharp shopper tonight!  Anything to introduce DW merchant card processing far and wide!  And watch the fireworks begin:) 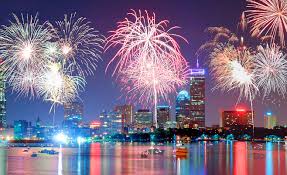