Chan reporting in from last night in Milpitas --

(He doesn't waste words but we get the picture!)

If you can get to Santa Cruz-Capitola tonight you'll get the picture, too.

Hostesses/Agents Marlyn Ano and Lynda Azevedo provided guests with great food and room to share this one of a kind company and train the newbies.

Congratulations to Marlyn who has sold her retail biz of 40 years in downtown SF and is now full-time MG.  She is completing the apps on TWO big-volume SF eateries today and has more in the hopper.

Because she is armed with decades of BEING a merchant she can speak exactly to a merchant's concerns.

FROM DAVE AND MICHELLE MARGOLATI:

This Agent-Couple always have great stories from their merchants.  Here's a great one that should make you comfy.

Dave is a very laid-back, casual guy.  It took them 3 weeks to sign as a merchant a good friend of theirs.  And when the free equipment arrived, it took friend 2 weeks to take it out of the box because he was so afraid disaster would strike his business.


Dave and Michelle went over, held his hand, and helped him unplug his old terminal and plug in the new.  They had him call tech support so they could look from their end and see that all the software was working perfectly.

After a while, merchant friend is so happy with MG  he calls and gives them 4 referrals.

STORY:  comfy Dave calls on one of the merchant referrals.  Merchant is VERY defensive and negative.  "I don't know why Vince referred me.  These things are all the same -- too expensive!"  and so forth.


Merchant looks at him and says, "Well. at least you're not one of those flashy-dressed fast talking salesmen!"


That was last week:  yesterday that same merchant called Dave:   "I'm ready to get on Merchant Guard."

Dave said 'it'll have to wait for a couple of weeks because we are going on a cruise'!

In case you get asked:

(We got asked, last night...)  One of Lynda's guests in Vallejo said he has a business that involves house calls in several counties.  Each county has a separate tax rate which is a headache for him. He also calls on military families who are not taxed.  He wanted to know if Pay Anywhere can be programmed for these different tax rates.

He couldn't believe it:  that will be a HUGE help to his business.

(One of the best things about MG -- besides the income -- is MAKING PEOPLE HAPPY! 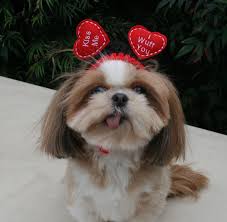 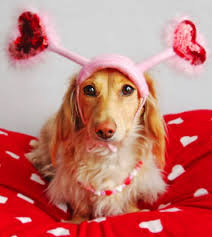 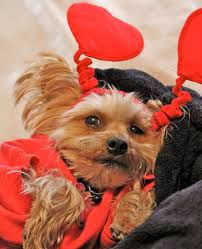 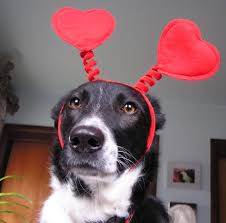 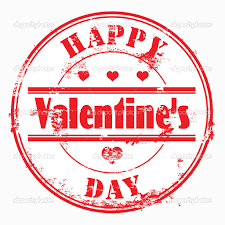